It is the 10th ceremony of “The Day of Georgian Brand”, organized annually by the PR Agency “Profile”. The celebration is open for the leading Georgian companies as well as for the successful start-ups. The project was first launched in 2003. It aims to promote and publicize Georgian Brands both at local market and abroad. The Brand Awarding ceremony is celebrated in many countries and it is popular everywhere.

The tasting was preceded by a Master Class showing different wines and was presented by Mr. Ivo Dvorak , 11th fold champion Sommelier from the Czech Republic.
The Czech wine lovers showed an enormous interest to attend the master classes, but only the half of the people registered were allowed to actual presentation (40 people).
This interest in Georgian wines was also evident during the actual wine tasting when over 200 visitors, mostly the tradesmen, came to taste Georgian wines. The reactions were very positive due to the high quality of the presented wines. The following of Marani wines attracted the most of public attention: Mukuzani 2009, Rkatsiteli Chardonnay 2012, Saperavi 2012, Tsinandali 2009, Satrapezo Saperavi 2011 and Kindzmarauli 2011.. 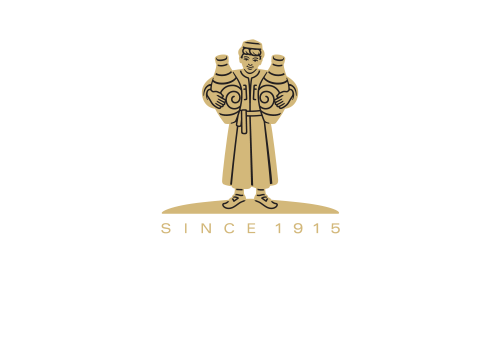